In front of the Family Partnership Center 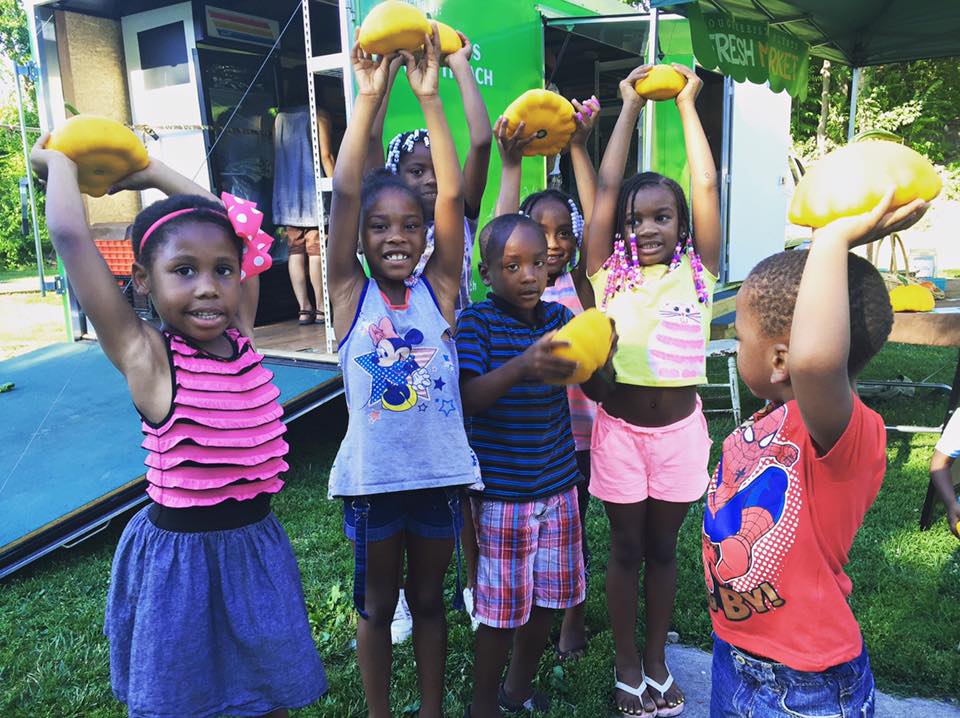 The Dutchess Outreach Fresh Market distributes local, farm fresh fruits and vegetables to residents of the City of Poughkeepsie. The goal of the mobile market is to provide affordable, healthy food access to everyone, regardless of social status or income. The market operates from June-November making stops throughout the city of Poughkeepsie and accepts all forms of payment, including food assistance benefits like SNAP/EBT and WIC Farmers’ Market Nutrition Program Checks from Seniors and Mothers with Infant Children. Access to local, fresh, healthy foods is a right that everyone deserves, and the Dutchess Outreach Fresh Market is leading the charge in order to ensure it is so.

A Project Informed by Community Voices

In 2010, a community collaboration prompted by a desire to foster new cycles of fresh food abundance, and an awareness of – and a commitment to ending – food insecurity in our community formed.

In 2011, this joint initiative, implemented as a collaboration of several lead partners, including the Poughkeepsie Farm Project, Dutchess Outreach, Cornell Cooperative Extension Dutchess County, Dutchess County Department of Health and Vassar College, was one of only 10 projects nationally to be awarded a two-year assessment and planning grant from the United States Department of Agriculture. Grant funds supported the completion of a community food assessment that began in 2010. This assessment identified a large percentage of Poughkeepsie residents (26.8%) as food insecure. The grant allowed for further community visioning and participatory planning; and the establishment of the Poughkeepsie Plenty Food Coalition in 2013. The goal of the Coalition is to raise awareness and build a movement for long-term change, including efforts to advocate for policy change and coordinate the launch of innovative projects.

The Mobile Market officially launched in the spring of 2015, and as of November 2020, we have successfully completed our sixth season. 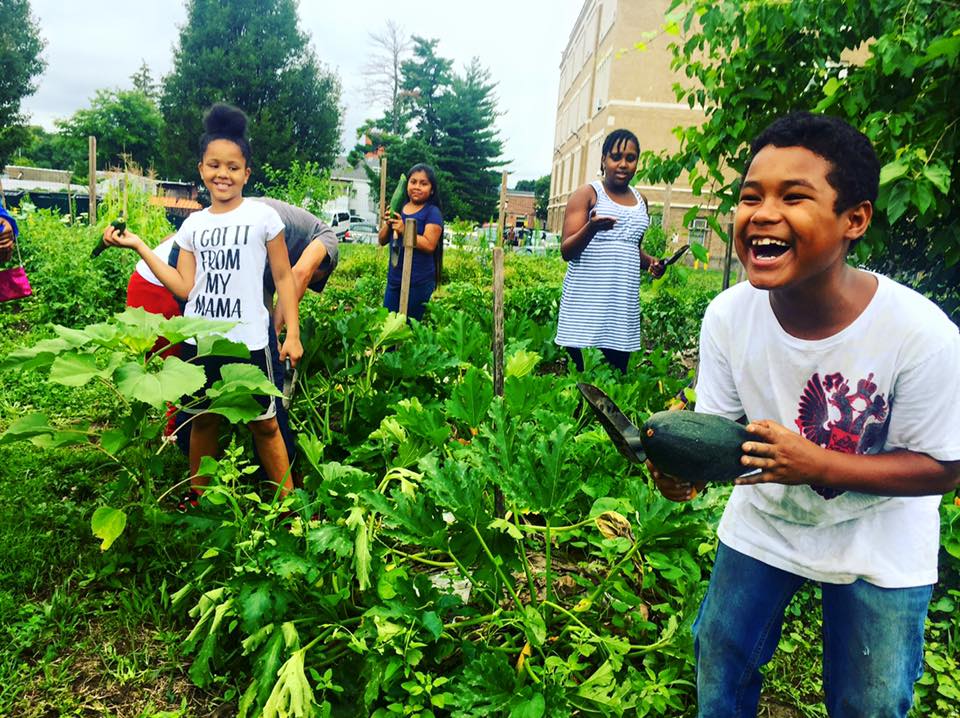 Thank you to our Dutchess Outreach Fresh Market Supporters 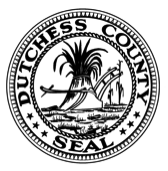 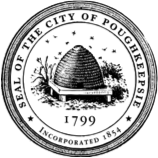 Thank you to our 2020 Farming Partners 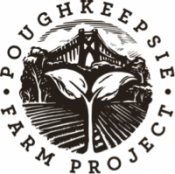 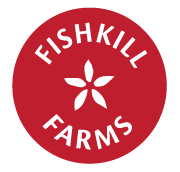 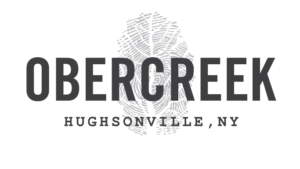